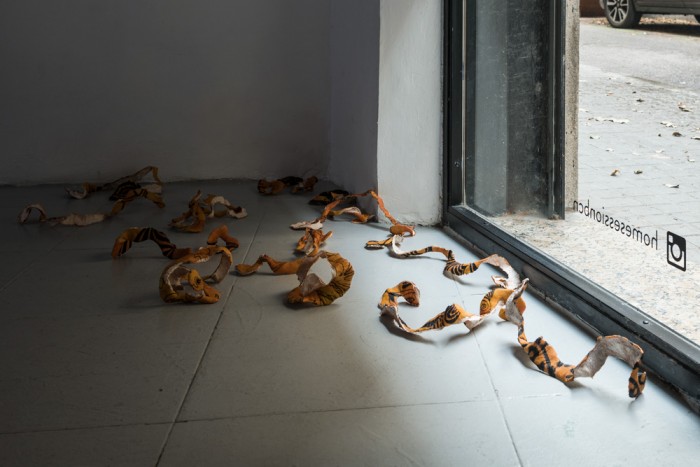 Drawing upon the widespread practice of rehearsing tattooing on fruit skin, the work makes a parallel between the importation of exotic fruits and the appropriation of tribal tattoo patterns in western countries during the eighties. The motives all come from “Modern Primitives”, a 1989 cult issue of the magazine RE/Search (ed. by V. Vale and Andrea Juno, San Francisco) that introduced the body modification movement in the USA to a wider public. They have been reproduced on grapefruits, a hybrid variety accidentally produced by colonial settlers in the Barbados, popularly known during the 18th century as “the forbidden fruit” and scientifically as “Citrus x Paradisi”. While the fruit's name refers to the expulsion from the Garden of Eden, the term coined by the editors of the magazine described a yet underground community eager to reconnect with traditional practices, drawing inspiration from vanishing rituals in idealized parts of the globe (that would soon be consumed by mainstream western culture). 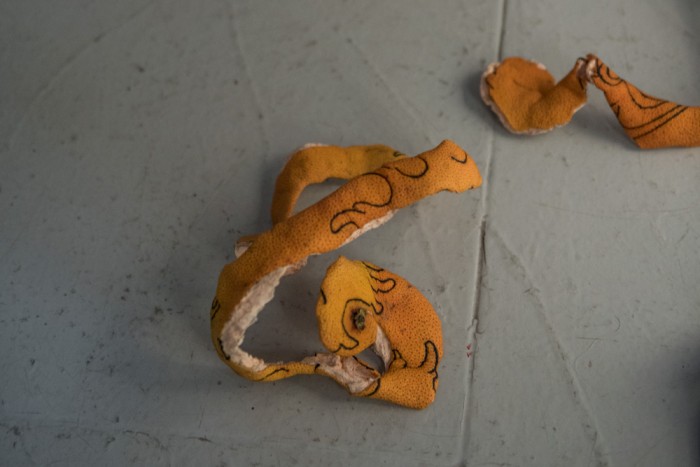 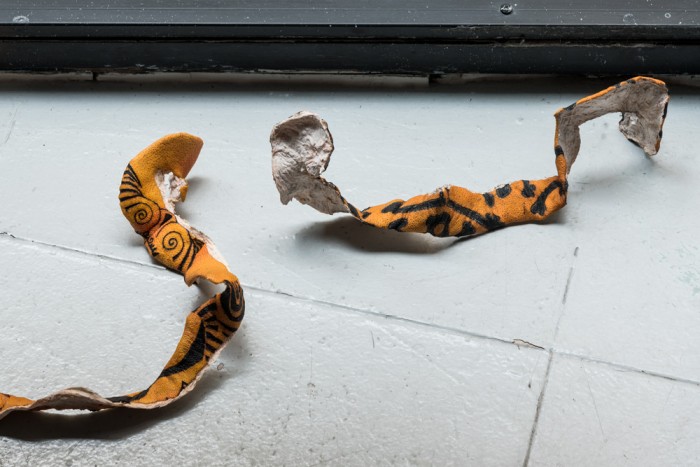 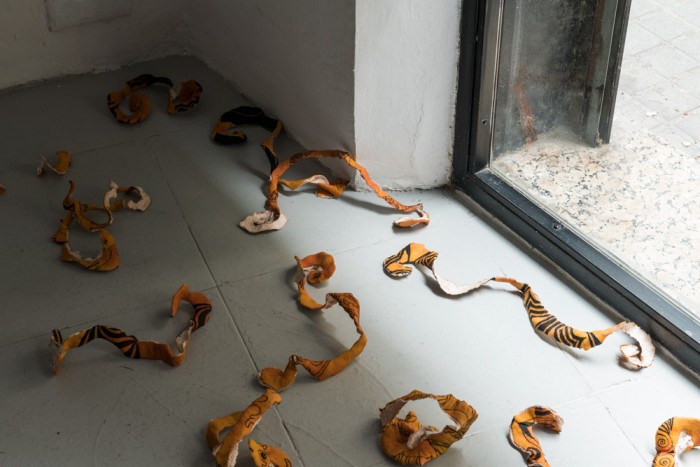 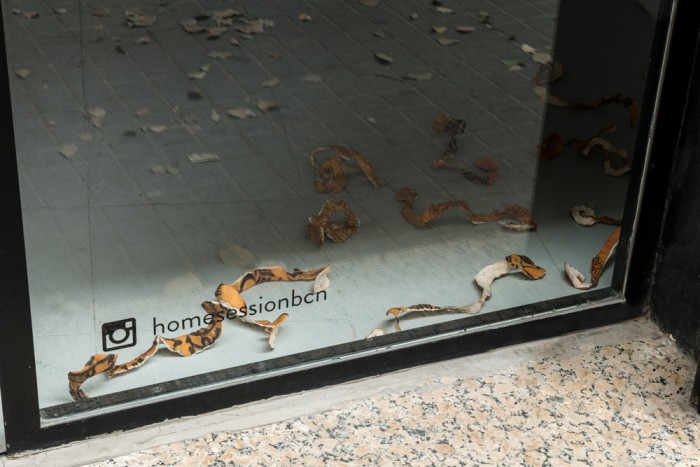