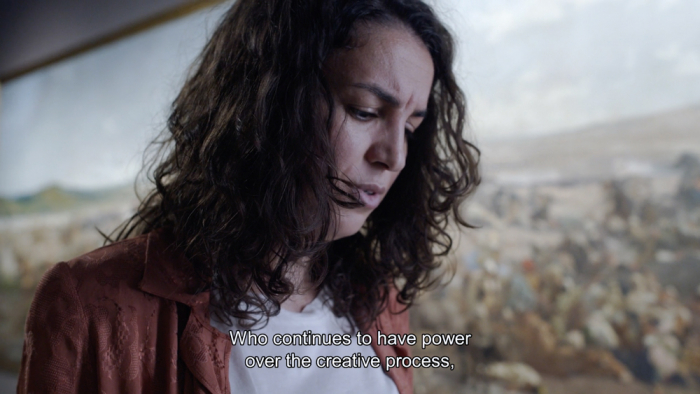 The film trilogy "Tetuan, Tetuán, Tetwan" deals with the traces that the colonial past in Morocco has left in Spanish society through an experimental collaborative methodology. It examines cultural production, public space and the collective imaginary through the prism of the ghost, understood as an echo of silenced voices and historical facts. Developed with Moroccan and Spanish cultural agents, the project explores narrative strategies to resignify places such as the Plaça Tetuan in Barcelona, the neighborhood of Tetuán de las Victorias in Madrid or the cinema “Español” in the proper city of Tetwan, Morroco.

The first chapter (Barcelona) focuses on the implication of representation in power relations and the continuity of orientalist and colonial iconography, giving thus rise to a critical reflection on the distribution of the roles and the mechanisms of the film itself. Punctuated by readings, conversations and fictional scenes at the foot of monuments, in cafés and a museum, it upholds the idea that orality can offer resistance to hegemonic discourses and favor the emergence of other imaginaries. 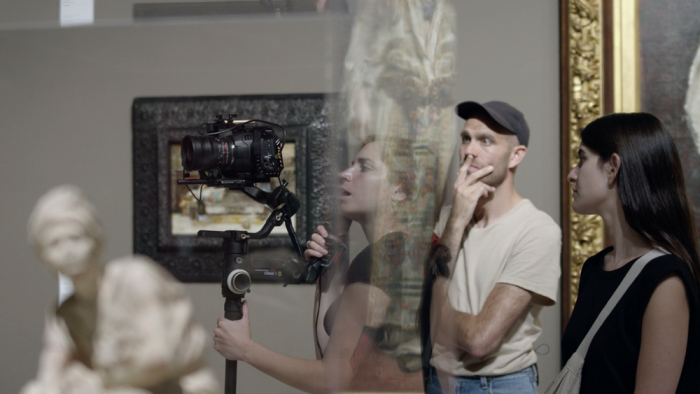 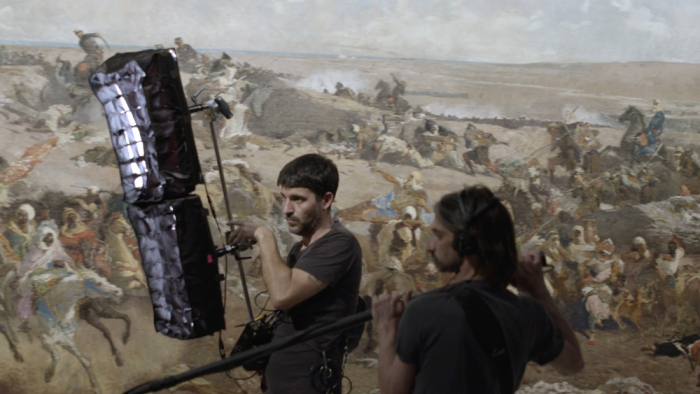 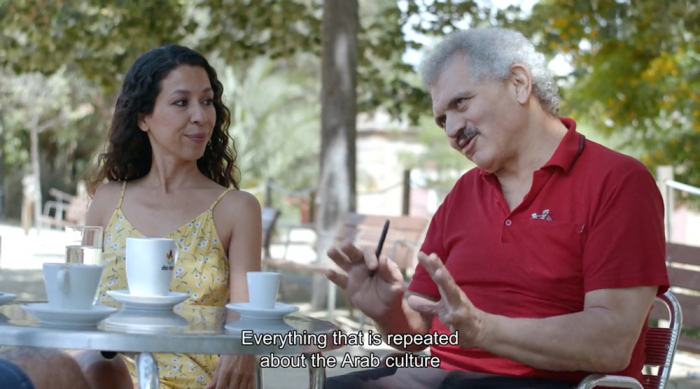 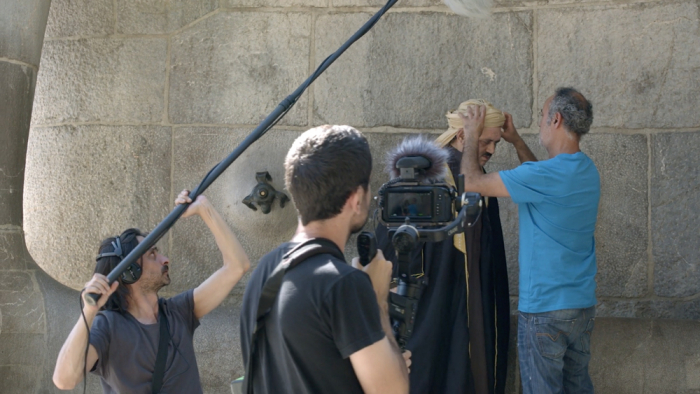 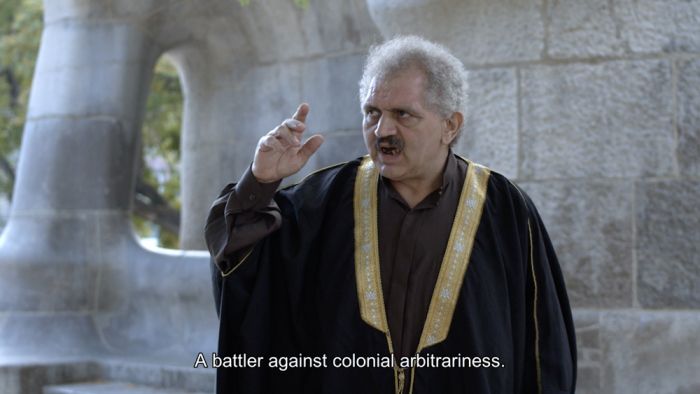 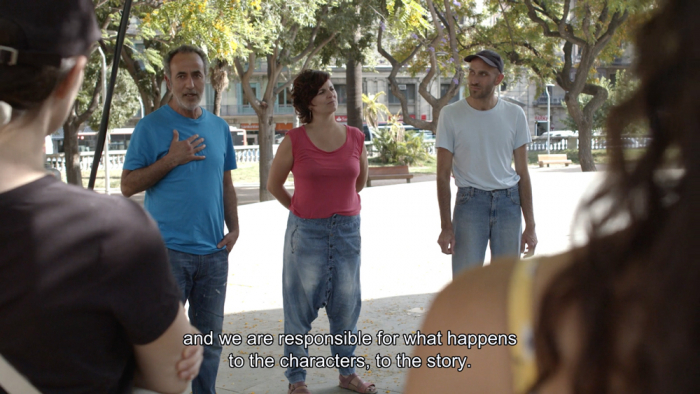 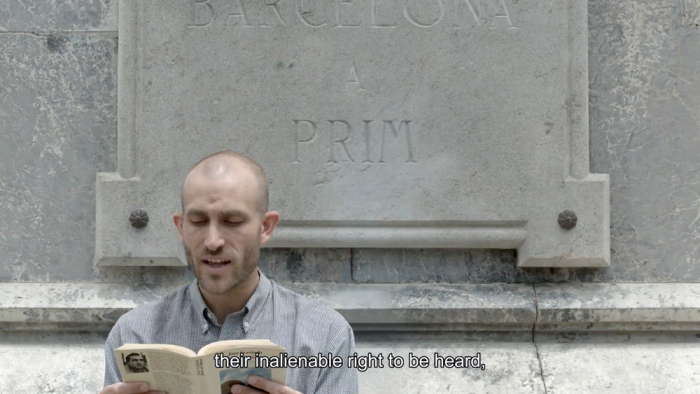 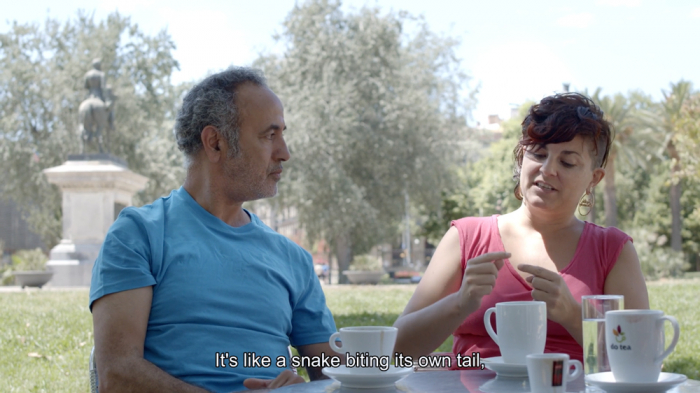 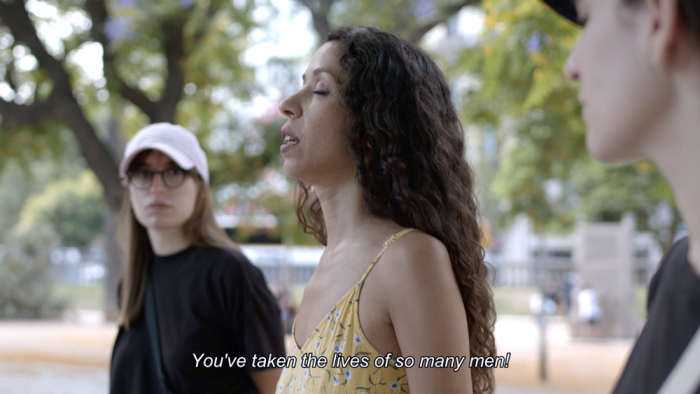