A quienes la inspiraron y no la leerán: Goytisolo, Marruecos y el Otro
To those who inspired it and will not read it: Goytisolo, Morocco and the Other 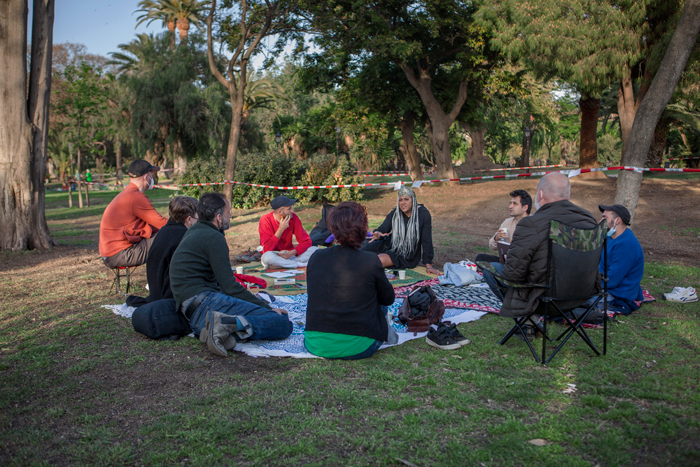 The reading group To those who inspired it and will not read it* proposed a critical approach to the theoretical and fictional work of Juan Goytisolo, influenced by Morocco. Contrasting his ambition to deconstruct the Islamophobic literary tradition with the fantasies that inhabit his novels, we addressed issues such as the construction of the image of the Other in Spain, the ghosts of the colonial project and the tensions inherent to decolonial works developed by white cultural agents. We read excerpts from the novels Reivindicación del conde Don Julián (1970), Juan sin tierra (1975) and Makbara (1980), as well as from the essay collection Crónicas Sarracinas (1981). The sessions were organized with Salma Amzian, Núria Gómez Gabriel and iki yos piña narváez funes, who contributed to examine Goytisolo's contradictions and potentialities through other literatures and epistemologies.

Núria Gómez Gabriel is a researcher in the field of contemporary visual culture. Her practice crosses critical pedagogies, writing and curatorship. She holds a PhD in communication with the thesis Spectropolitics. Image and hauntology in contemporary artistic practices, by the Pompeu Fabra University of Barcelona (2021).

Salma Amzian researches and writes from a decolonial perspective on the imbrication of race, class and gender. She also focuses on the migration of experiences of oppression and resistance of racialized communities in Spain. She has a degree in History and Social Anthropology (UAB), and is pursuing a PhD in Migration Studies (UGR).

iki yos piña narváez funes: Afro-Caribbean, performer, essayist and cartoonist. They research, from their own body, issues related to Caribbean negritudes, radical black thought, decoloniality and black time. They are part of the collective Ayllu. 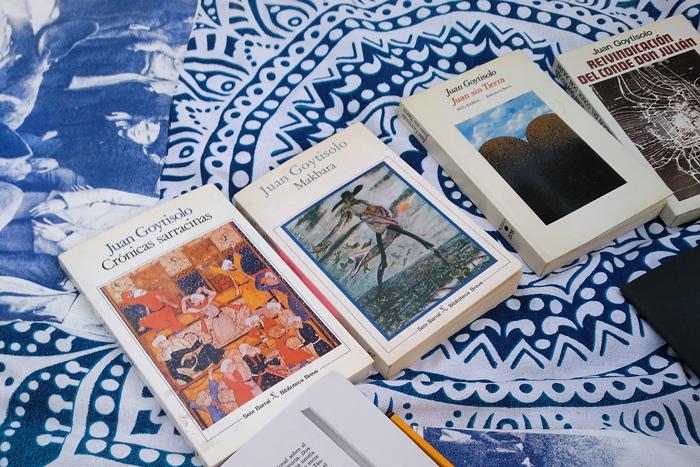 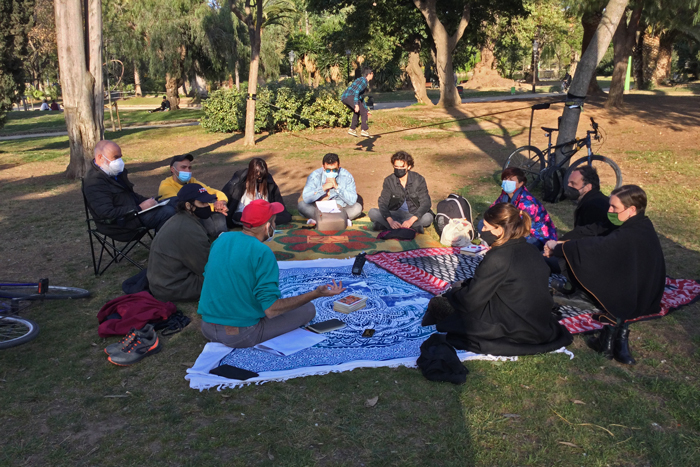 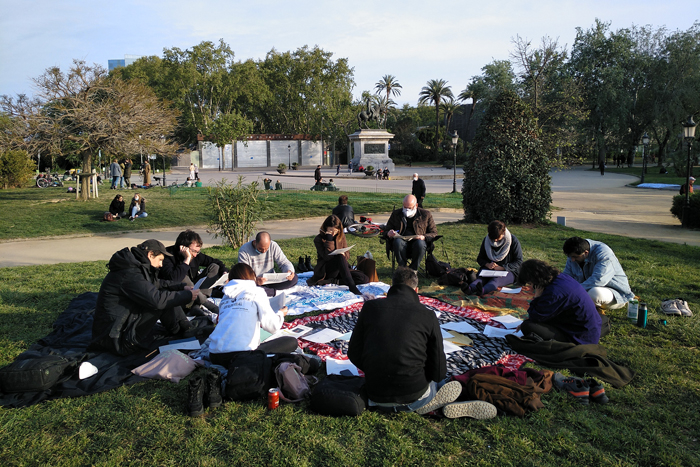 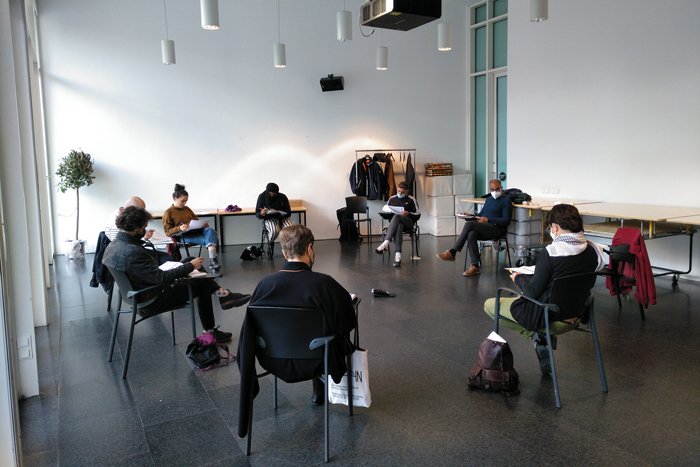 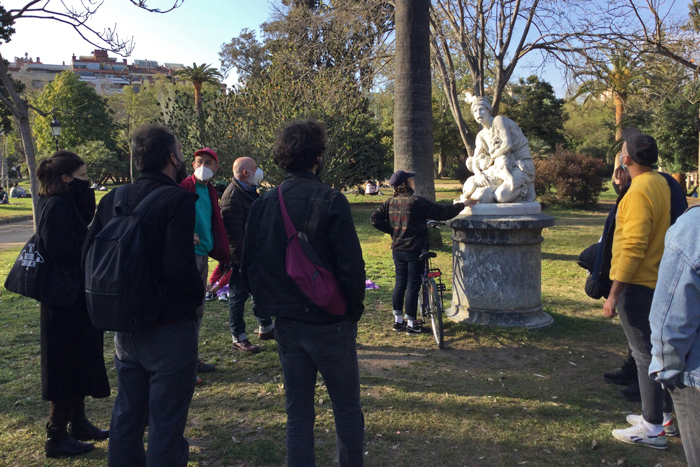 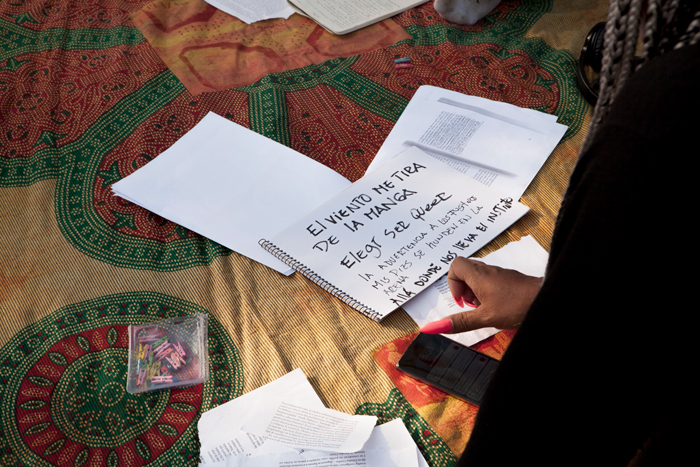 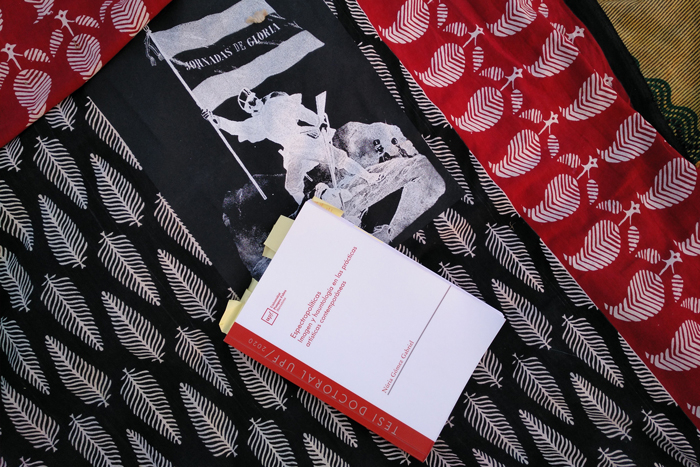 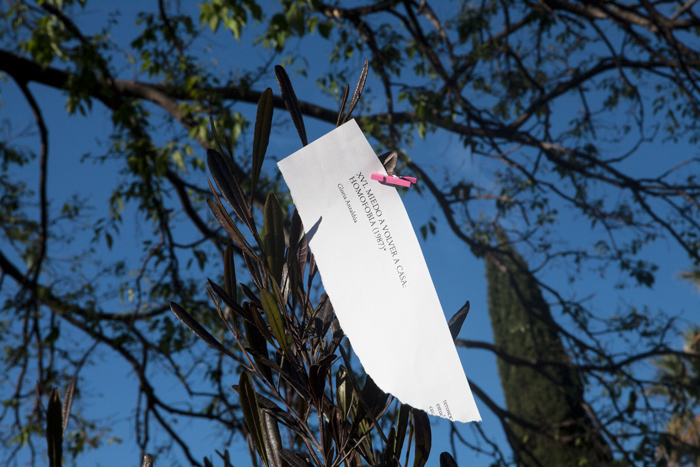 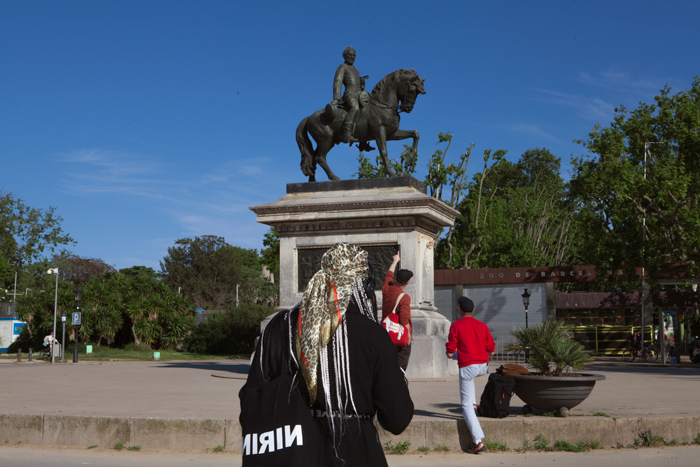